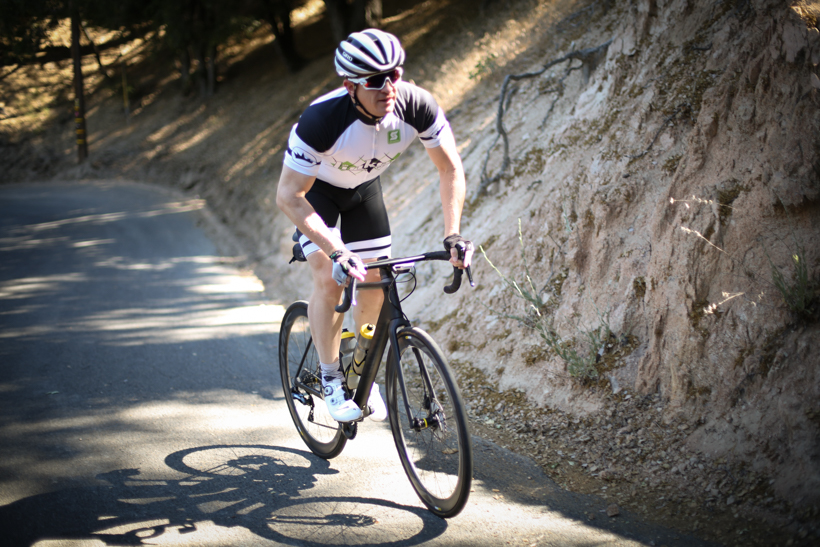 Since November of last year I have been training and preparing to engage a life-long goal of riding my bike on the famous climbs used in the Tour de France. Wearing glasses since I was five, hand-eye coordination sports never came easy to me. In elementary school I was a small kid who got teased a lot. In 6th grade I visited my grandparents in England, where their next door neighbor, David, introduced me to cycling.

I was enthralled watching Greg LeMond, the only American, fight it out in the Tour de France with Bernard Hinault. The next year he won the first of his three victories, becoming the only American to ever win the Tour de France. He was my hero. I convinced my mom to take me to the bike shop where I got my first ten speed ever—A Univega, complete with handlebar shifters, extra brakes levers and 40 pounds of mean cycling machine. 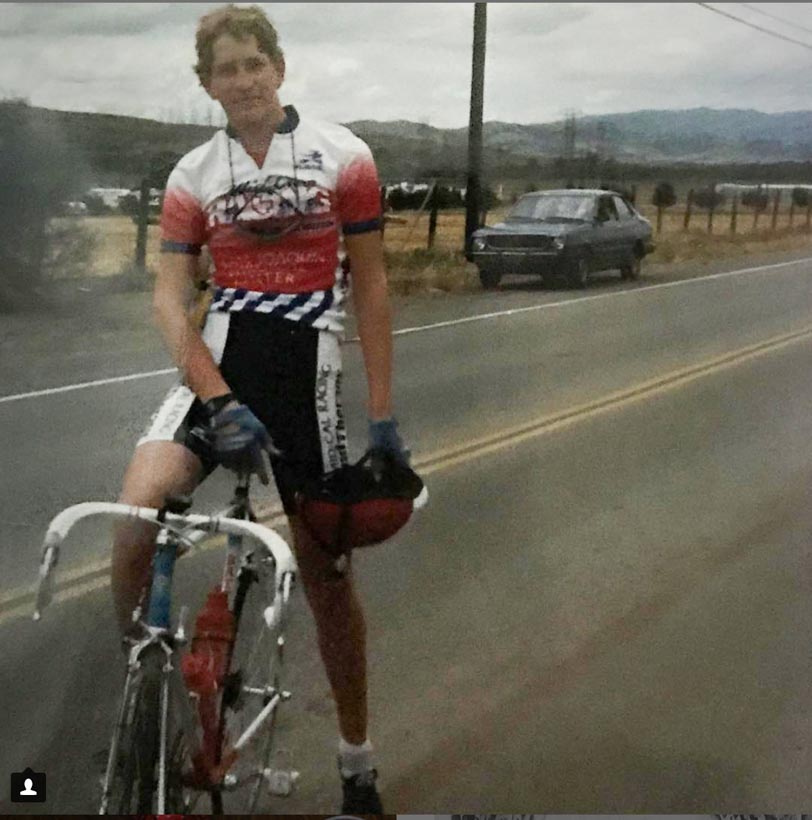 I rode all over Fresno. I had a new found freedom and loved turning the toe-clipped pedals. I was so skinny my mom had to take in my cycling shorts. We found the smallest ones around, but even taken in, they hung a little loose on me. Riding around Woodward Park, I imagined myself as Greg LeMond, climbing the Col de Tourmalet and Alpe d’Huez. It was the perfect sport for me heading into Junior High. Having spent so many young years feeling rejected by other kids, feeling shame about who I was, on the bike I found a place I could be me. 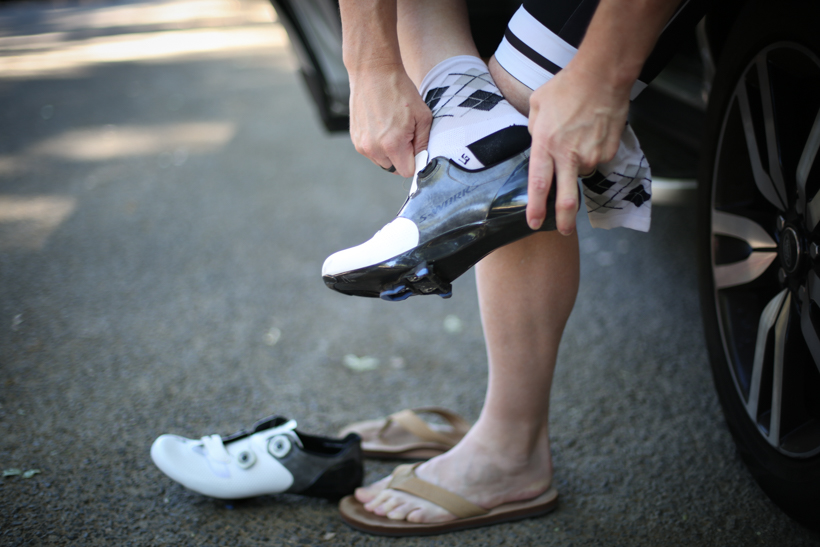 As time went on I moved up bikes, first to a low end Bianchi (my first real racing bike!) and after saving up a lot of money from my paper route, I bought a Battaglin frame (the same as used by Stephen Roche to win the 1987 Tour de France!) complete with Campagnolo parts. This was a top end bike I rode and raced with pride. Cycling gave me a way to find myself, to grow up and become independent. I made a whole new circle of friends, who didn’t know me from elementary school. They only knew me as one of them.

All the while I dreamed of riding the Tour de France one day. Every mountain I climbed, every hill I went up, became those giants in the Pyrenees and the Alps. I pictured myself there, riding these giants and living the dream. 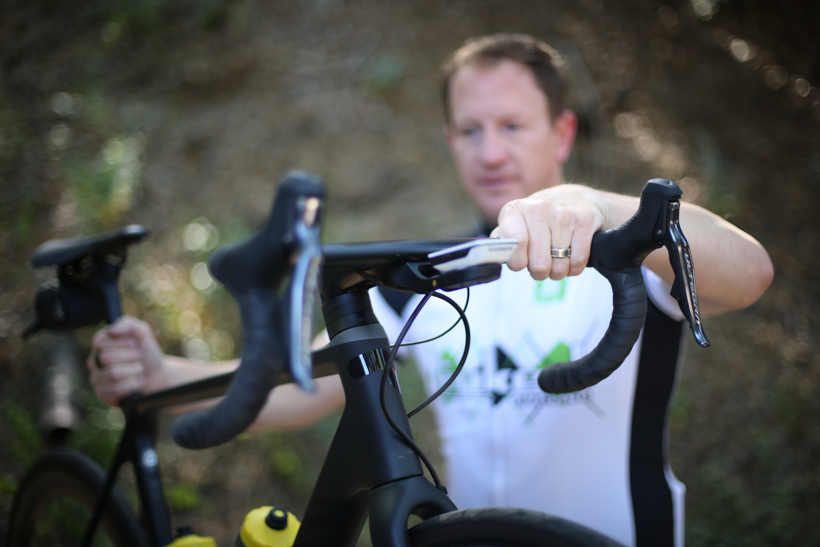 Now I have teenage boys and it’s been a long time since I was one myself. My boys are the ages I was when I fell in love with cycling and finding myself. I see them on their journeys to become the men God made them to be. I think often how some of my life long passions started when I was their age. 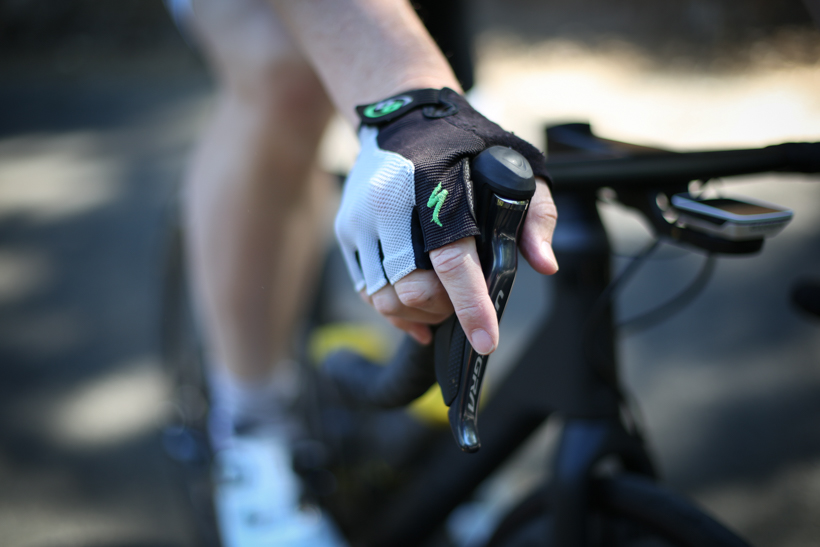 In October I joined some friends and signed up to travel to France and ride these mountains I’ve dreamed about since I was a kid. We began preparing in November, riding week in, week out. Every Saturday spending hours on the bike to be ready for days of 5,000-15,000 feet of climbing in France. At this stage of life, I have to navigate work and family time. Each workout had to count over the past months, whether on or off the bike. We aren’t in the Tour de France (other than in our minds!), but we are on an adventure that will finally take us to meet and ride these celebrity mountains. 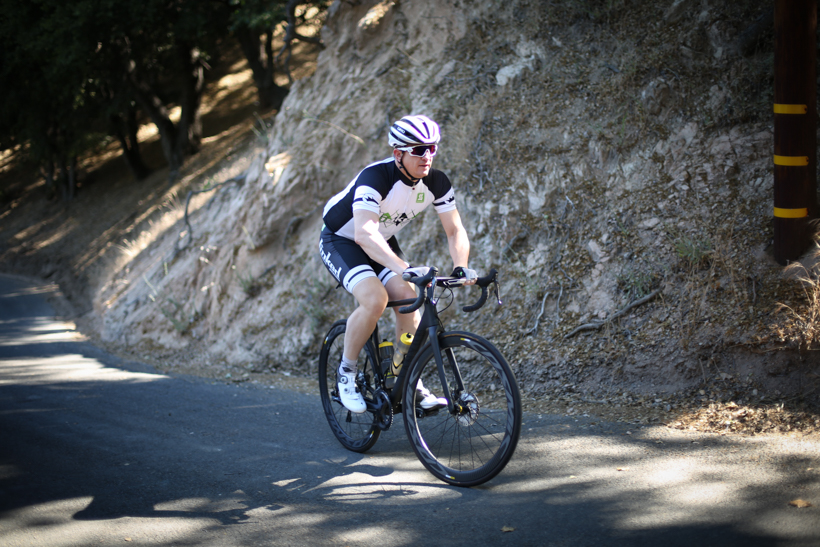 Each of us has mountains to climb in our lives. Sometimes they are goals we hope to achieve. Sometimes they are obstacles we have to overcome. Sometimes it’s facing fears, taking risks, or engaging in personal growth. And sometimes they are literal mountains, just to see if you can do it. Each takes courage to take the initial step and sign up for the journey. In each case, it takes resiliency to show up week after week—especially when you don’t want to or when commitments make it difficult. And, once we’ve finally climbed the mountain, we realize we haven’t reached the end, but have begun a journey that will carry on through our lives.