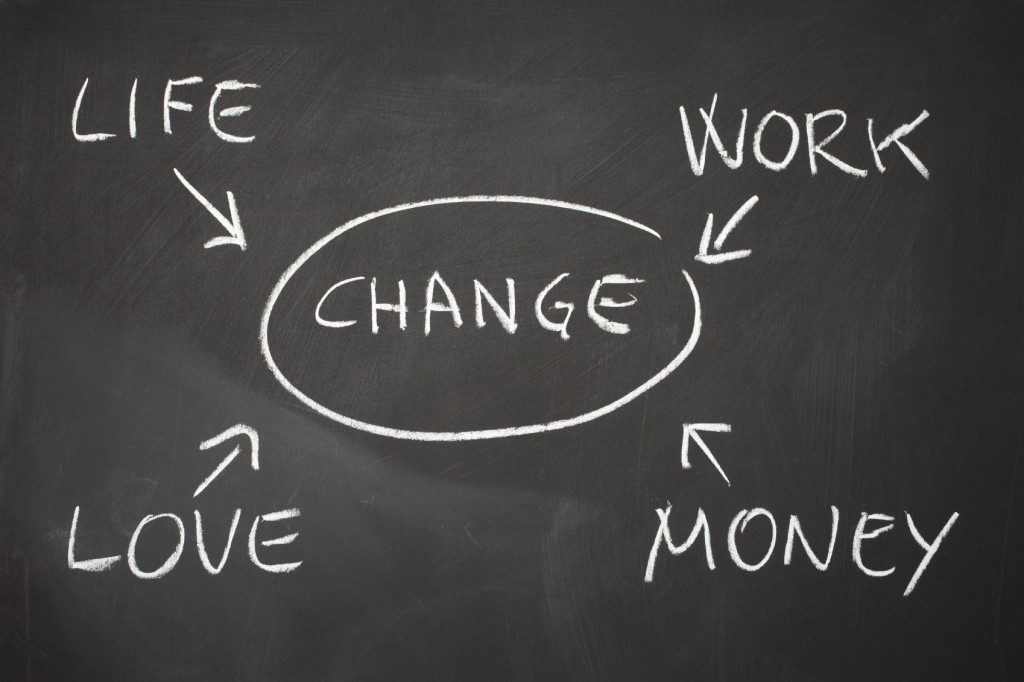 I recently turned 40 and have been taking stock of my life—where I’ve been, where I am, and where I want to go. It’s been both challenging and energizing. Maybe you can relate? To be honest, I’m in process, but thought I would share my current thoughts about ways to live a life worth living. Here’s my list:

Question: What would make your list of ways to live a life worth living? You can leave a comment below. 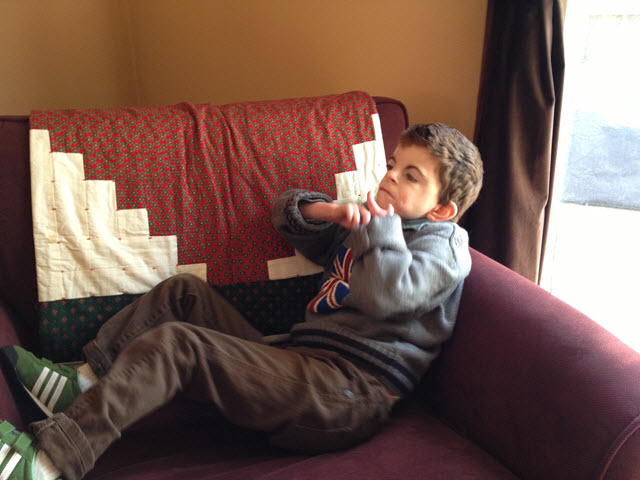 I recently told Lisa, “Changing David’s diapers might be the most significant thing you do in a day.” Think about that for moment. A husband telling his wife that changing diapers might be the most significant thing she does with her time? It’s no wonder she recently helped me realize my burro-like personality! (read the story) To give this comment greater context, in case you don’t know about my wife Lisa Leonard, she is a well known and beloved blogger (my friends joke that I am “Mr. Lisa Leonard”), we run a company together—she does all the creative stuff that people actually like while I do the office stuff, she is a fantastic listener to whom people can pour out their hearts, she is a conference speaker, she’s been on TV and more. And I, the husband tell her the most significant thing she does is change diapers.

A little more context. David is ten. We’ve been changing his diapers for ten years. (When I say we, she does about 90% of it compared to my 10%.) I won’t compare how many diapers we’ve changed to others—everyone’s circumstances are different. Still, it’s about the most mundane, tiring thing we do in a week. If diaper days were over, we would throw a party. And I say to her, “Changing David’s diapers might be the most significant thing you do in a day.”

Here’s the thing. We look forward to the resurrection and the day when God will set the world to rights. I think on that day our son, free from Cornelia de Lange Syndrome, ten fingers and ten toes will look at his mom and say “Mom, thank you for taking care of me when I couldn’t take care of myself.” It is an act of sacrifice. It is an act that is for David. It is an act that dignifies his humanity. It is an act of love.  While there are so many people Lisa touches in a day through her blog and our business, as significant as those encounters are, there is a qualitative difference.

And, while this is true of a mom helping her son with specials needs, it actually illustrates a bigger point. In a society driven by a search for significance, often measured by how large our influence is, or how big an income we have, or how high we attain on the success ladder, perhaps we need to rethink how we measure significance. It may just be that the most routine, dirty, unenviable tasks you and I do in a day are the very things in which we are making the largest difference in the world. It’s not sexy, it’s not glamorous, but it may just be true.

Makes me think I need to change more diapers! What do you do that’s routine, or unenviable that might just be more significant than you think?

As many of you know, I’ve been seeking direction for the next phase of life for a while now. Today, I decided to punch fear in the face and do something. Let me explain. Lisa recently brought home a pre-release version of  Jon Acuff’s new book Start and in many ways the cover irked me so much (I mean check out the phrases “Punch Fear in the Face,” “Escape Average,” “Do Work that Matters” who IS this guy??) that I picked up the book and read it. The book is a reminder that the path to success has changed. Age doesn’t matter the way it did in the past. We all still pass through the phases of Learning, Editing, Mastering, Harvesting and Guiding and we might find ourselves learning at 60 or 40 or 30. His challenge is to “discover your awesome” whatever it is, whether it connects with a title or not, and START pursuing it.

This brings me to this post. Acuff challenges us to list our fears out–journal them so you can see them. Then to systematically write down what’s bogus about each and every one. I just filled three pages of my journal with fears that hold me back. Fears that prevent me from writing blog posts. Fears that keep me complaining about my life rather than pursuing my life. By the time my hand was too tired to keep writing, I was inspired to dust off this blog site and share. If you relate, read this book. If you don’t…well, I don’t totally believe you. If you relate but have already started and keep punching fear in the face in your own way–I’d love to hear your story! Maybe we can journey together and cheer each other on in doing work that matters. Either way, I’m starting.