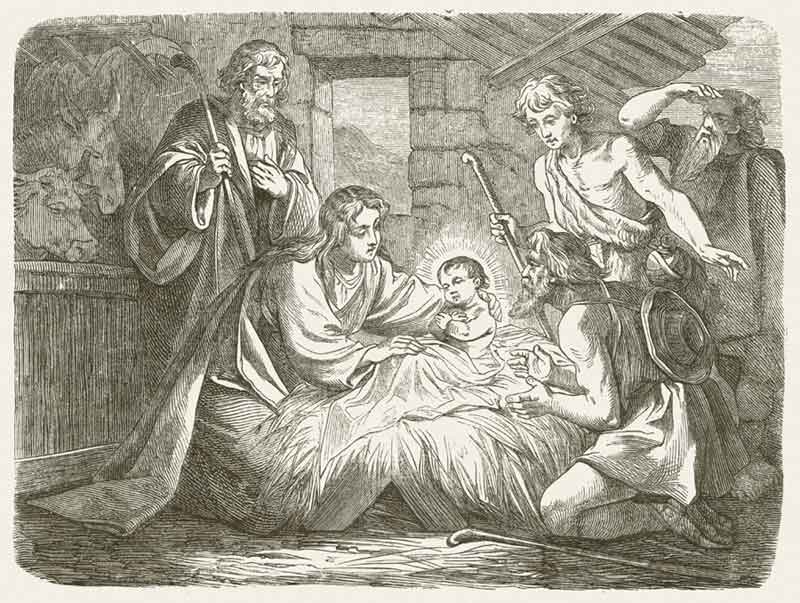 Christmas is a time that seems to be a bundle of emotions—excitement, fear, expectation, loneliness, happiness, sadness—that happen all at the same time for many of us. In the midst of fighting traffic, running our business, shopping for gifts, preparing for guests, and all that goes into this crazy season, I want to take a moment and reflect on Christmas.

Holiday movies urge us to respond to this holiday a variety of ways. It’s about believing—in Santa, in the Christmas spirit, in belief itself (Buddy the Elf wouldn’t lead us astray, would he?), or for nostalgic longing—both for the perfect gift and recapturing childhood (A Christmas Story), having a loving community (How the Grinch Stole Christmas), avoiding stinginess to avoid punishment (A Christmas Carol) and miracles (Miracle on 34th Street). Christmas is about love, sentiment, family and belief we’re told.

The Bible presents a different picture of Christmas in recounting the humble birth of The King in the midst of real life among real people. It’s easy to think of people in Bible stories as characters in…well a story…rather than as real people responding to the world and the events they experienced just like you and I do. But if we take a moment this season to notice how those first people responded to the first Christmas, it might provide us some ways to think about this Christmas. Luke 2:1-20 (you know, the passage Linus recites in A Charlie Brown Christmas) shows us three responses worth considering.

The people’s response – When the shepherds told people they met that they had seen the long awaited Savior, Messiah, they were amazed—Something big had happened, but they didn’t do anything differently. The people respond with indifference.

Mary’s response contrasts deeply with the crowd.  Mary ponders and treasures her experience and all that had been told her.  “You will conceive in your womb and bear a son, and you shall call his name Jesus. He will be great and will be called the Son of the Most High.” Mary responds by embracing the news and taking time to consider the savior’s birth.

The shepherds’ response is to glorify God and to tell others what He has done. God has entered history to bring Salvation! The King has come—and that is good news for them and for you and for me. The shepherds’ respond by praising and talking about God.

The secret to joy in Christmas isn’t time with family, nostalgic memories, doing good deeds, miracles or even believing. It’s understanding that the Lord is come, the King, who rules the world in truth and grace, who puts an end to sins and sorrows and who “comes to make His blessings flow far as the curse is found.”

How do you make room to consider and praise God in this season?

3 thoughts on “The Secret to Joy in the Christmas Season”