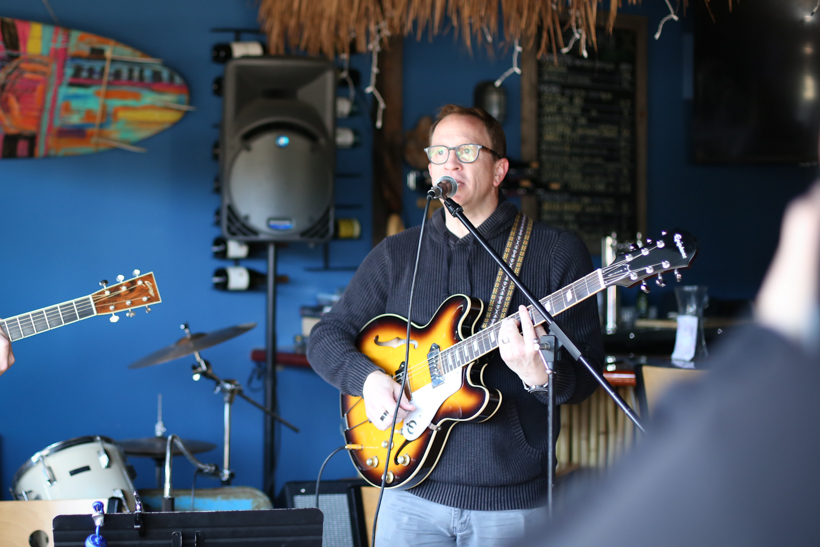 Sunday I got to live out a little dream I’ve had since I was Matthias’s age. For months I’ve been bugging my guitar teacher about how I can play music with and for other live human beings. Whether it was at my prompting, or something else, he set up a recital for his students at a local restaurant and got twelve of us out there playing for friends, family and whoever came by. 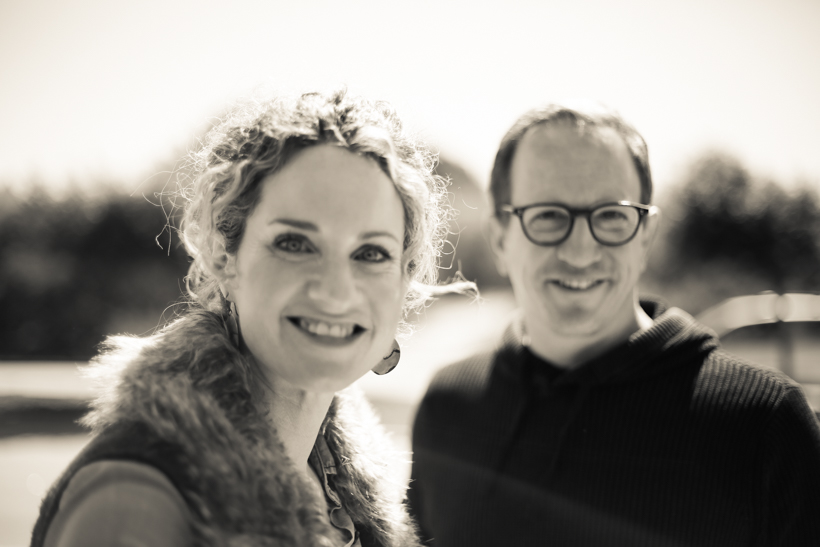 Lisa came out and brought the boys to support me. She earned wife of the year points, rallying friends of ours to come out and see me play. Matthias took a super sweet photo us and then kept shooting while she tried to get the camera back–it’s been his little joke with us since he was seven years old! 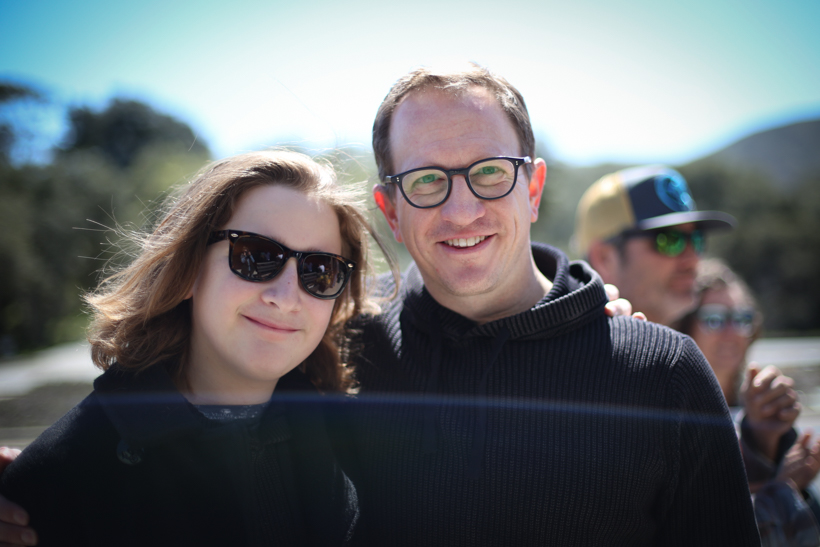 Matthias is getting so big–he looks more like the rock star with me, but I loved having him out there. The best compliment I got was him telling me he thought I sounded good. At 14 he’s prepared to tell me when something’s not good, so I’ll take it! 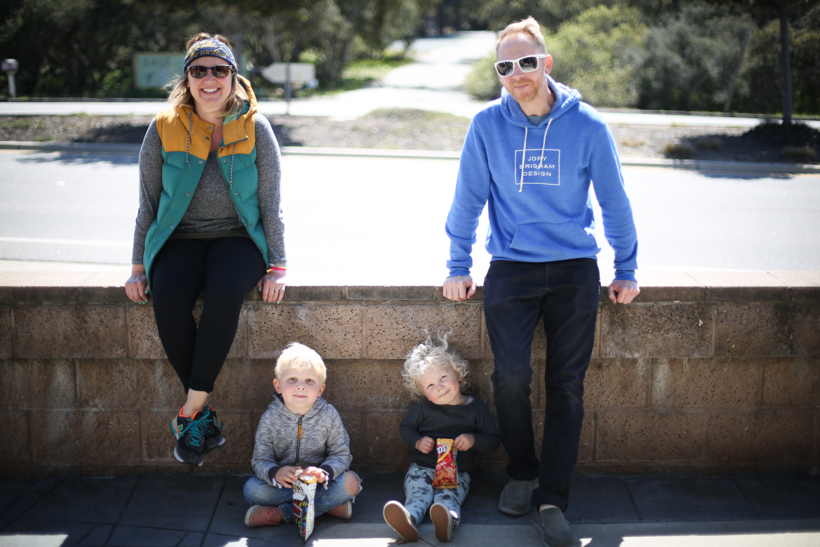 I was blown away, some friend gathered up their family drove 40 minutes (that’s far away here on the Central Coast of California!) to come see me and made a day of it. It’s a humbling thing to have people turn up to support and encourage you. Especially when it feels risky like playing and singing in public! I’m grateful to the five families that shared their afternoon with us. 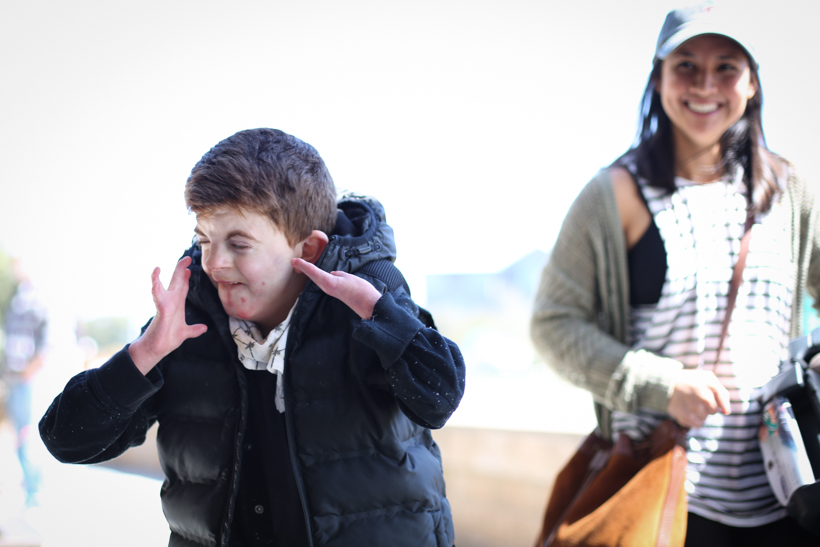 When I started playing my set, David ran from the other side of the patio at the restaurant to come find me. So fun–he heard my voice and one of the songs I’ve been practicing at home and knew Dad was playing music! David is super musical. His favorite thing to do is play the various keyboards we have around the house. He often comes in and “joins in” when I’m playing at home. 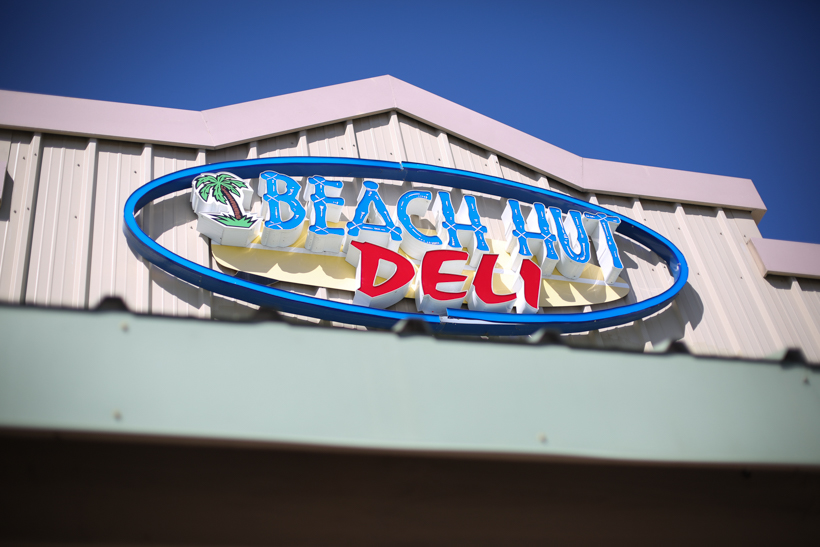 Beach Hut Deli in Los Osos hosted us. They had great food and provided a fantastic family environment for all of us to hang out and perform our songs. The owner, Heather was super nice and supportive of us all. I love when we can support local businesses! 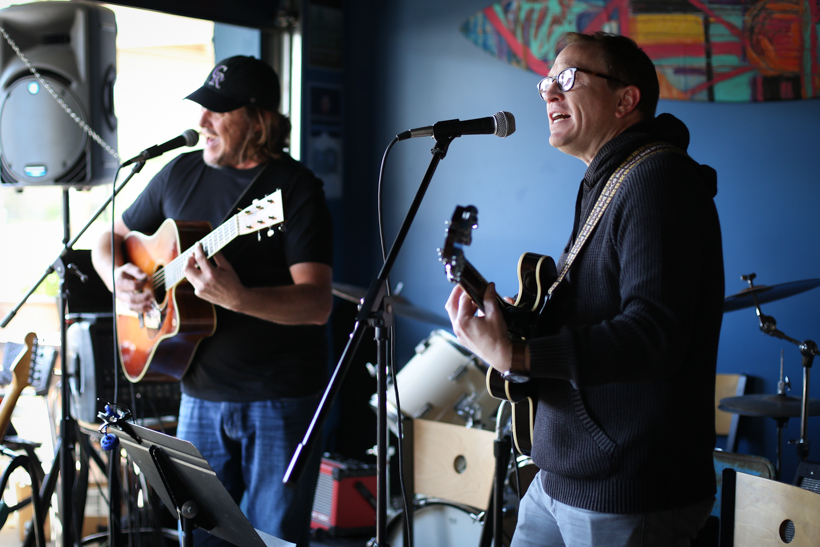 My teacher, Patrick Pearson, set all this up for us. Twelve of us performed, from seven to eighty years old, from beginner to some guys who shred on the guitar. I had such a blast performing with Patrick and hanging out to support my fellow students. I’ve been taking lessons for a little over a year now, and singing and playing a couple songs for and audience was definitely the next level. It’s funny how something so small can feel so big and intimidating. And yet, as evidenced by our group, it’s never too early and never too late to start. It doesn’t matter what stage of development you’re at, the more you practice and learn the better you get. There might be a bigger lesson there for all of us.