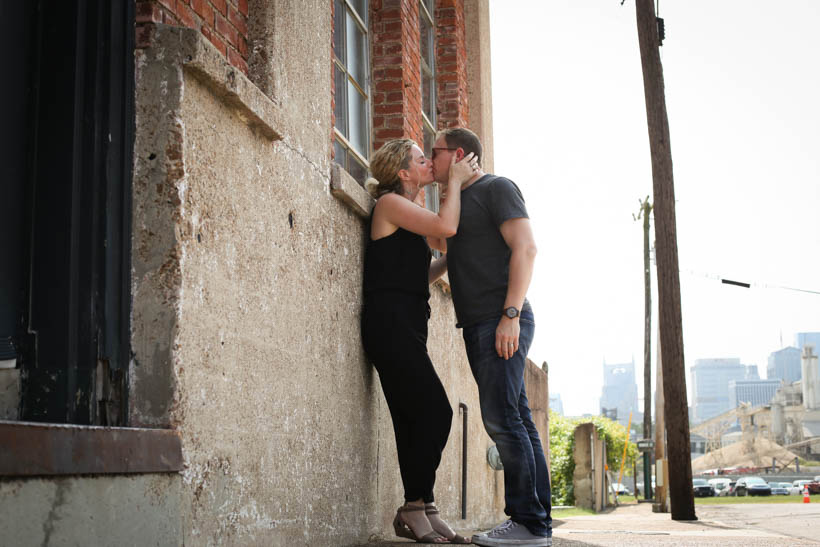 Expectations play a strong role in the way I experience life. I have a bad habit of placing high expectations on a family vacation or special event—even on mundane events like going out to lunch. A couple months back I took Lisa to Nashville for a special concert and get away to celebrate her birthday. In my mind, I built up an image of blissfully breezy autumn days. (In California where I live our seasons are summer and English summer, so autumn is something of a novelty.) We would walk and hold hands and laugh while we explored Nashville. I saw us discovering the unknown little restaurant next to the perfect boutique for Lisa to shop. I envisioned the concert as a star-studded bonanza of country artists playing their biggest hits. All the while I envisioned us gazing into in one another’s eyes like like we did when we started dating. I thought she would look at me with those eyes that said she couldn’t believe she was married to a guy who would do this for her.

I failed to consider getting up at 3:00 AM to catch the first flight of the day, the two flights from San Luis Obispo to Nashville and the pure exhaustion of travel. We walked out of the airport into 95 degree heat with 90% humidity (we Californians are not used to that weather!). Fatigue and heat are two surefire ways to put me out of sorts. Within minutes of arriving, I was grumpy with Lisa and we were looking at each other with less than swooning eyes. Instead of strolling around, we had to take Uber to avoid the heat get from place to place. With my body overheated like a radiator in an old car chugging up a mountain side, fatigue dragging my body toward the earth and my expectations shattered, it wasn’t long before we were bickering and not connecting. I wish I could say it happened once, but it happened a few times, one time erupting into a full-on argument. Not the dreamy, he’s my hero, birthday trip I had in mind. 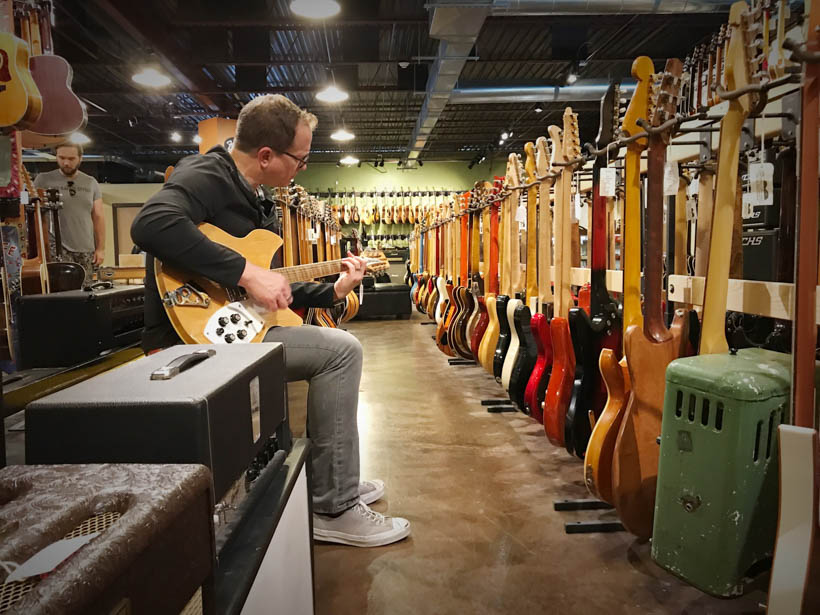 But the frustrations and arguments aren’t the whole story. My expectations were dashed, but we also discovered moments of connection and delight we could never plan. After our biggest argument, we decided to hit the restart button and ducked into a honkey tonk bar downtown to listen to a band. We discovered a mother-daughter act who couldn’t help but put a smile on your face. One morning we risked a breakfast place we’d never heard of called Mosko’s and ate mouth-watering breakfast tacos. Honestly, as I hear is supposed to happen in Nashville, every restaurant and every meal was delicious in some way. We visited music stores and I played vintage guitars I never imagined seeing in real life, let alone having the chance to play. After a couple misses, we discovered amazing boutiques for Lisa. She explored vintage shops and enjoyed taking it all in.

In the end, the concert was not what we expected either. The event took place in this old church in Nashville, the Ryman Theater, nicknamed the Mother Church of Country Music because of its historic role in hosting names like Minnie Pearl, Hank Williams, Elvis Presley, Johnny Cash, Loretta Lynn, Patsy Cline, and Earl Scruggs, who invented bluegrass on the Ryman stage. The concert celebrated 50 years of country song writers instead of the artists who sang the songs. The focus on the unseen heroes who write the songs everyone loves touched Lisa and I deeply. We felt like we got to be a part of a insider’s concert! Hearing Garth Brooks, Billy Ray Cyrus, Trisha Yearwood, Kris Kristofferson, Trace Atkins and Deana Carter celebrate those who wrote the songs for which they’re famous was beautiful. 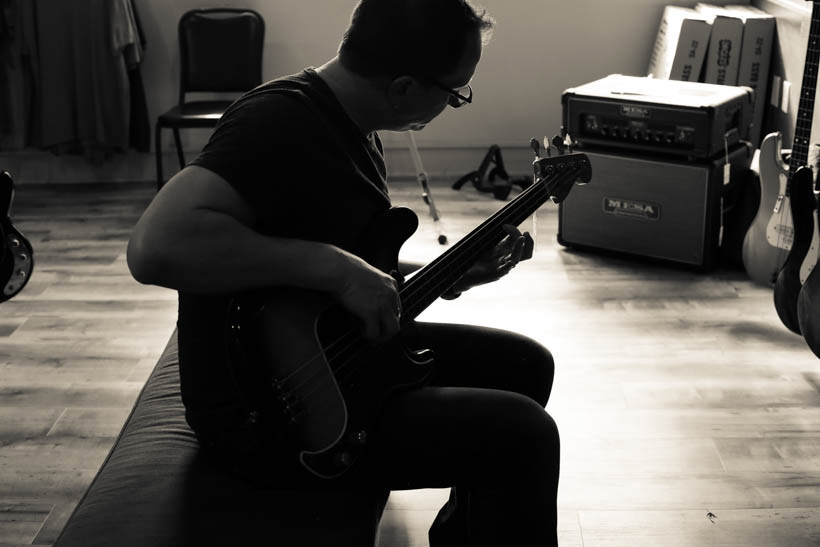 As for Lisa and I, while we had our moments, we still managed to stroll hand in hand through little neighborhoods. We talked about real things and found ways to help us hear one another better. Each of us learned about ourselves and some of the issues of the issues and false stories driving our conflict. And, we had fun together. 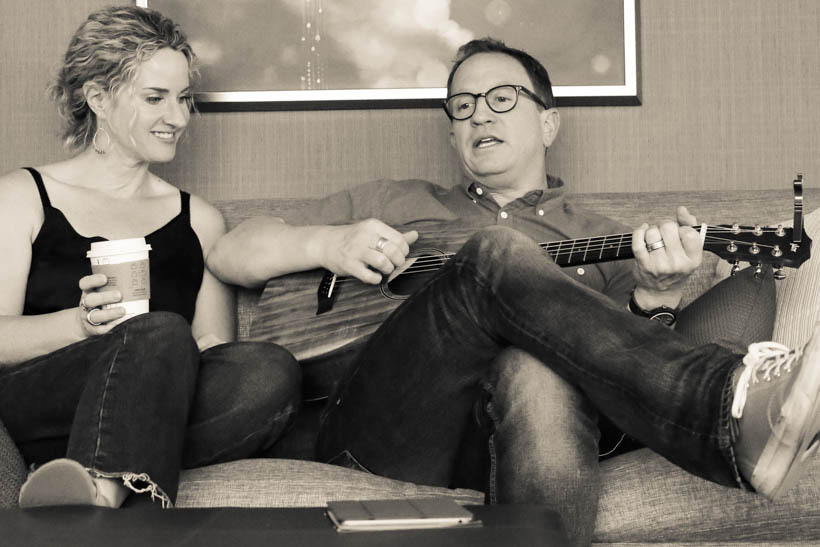 So how was our trip? When I was younger I would have told you how awful it was. I would have focused on the all the negatives and failed expectations. Not so long ago, I would have glossed over the conflicts and frustrations and told you it was amazing. The lesson I’m learning today is to embrace the messy delight. It was leaning into each other after our conflicts that increased our understanding of each other and ourselves. Once we navigated the obstacles of our heat and fatigue, we discovered a rhythm to enjoy this new and delightful place. When we embraced reality, we found space to explore, experience and enjoy. It goes to show, expectations are powerful. When we can let them go and experience reality, there is joy to be found.

Where are you finding unexpected joy?